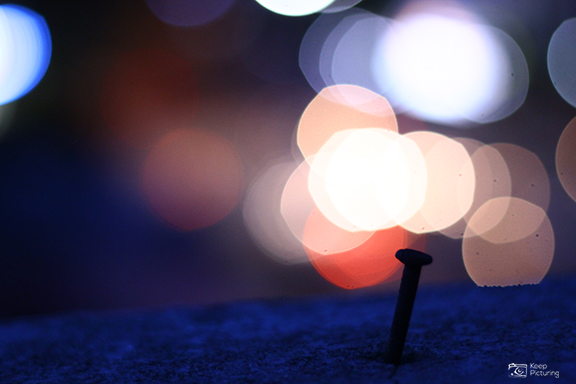 The time has arrived when say Good Bye 2014.It was my first blogging year and it was never better before in my life. Through Keep Picturing got chance to meet so many people around the world. Without your support this could have not been possible. Thank you all for being there in an active audience of Keep Picturing. I hope 2015 bring new colors. Wishing you all a HAPPY NEW YEAR 2015. 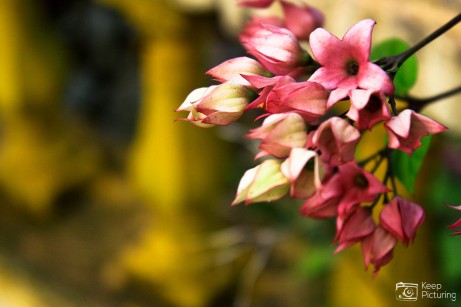 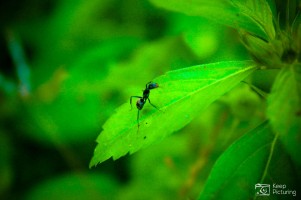 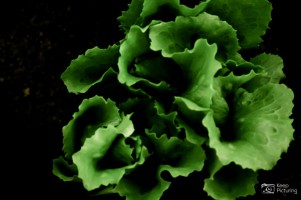 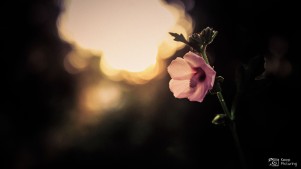 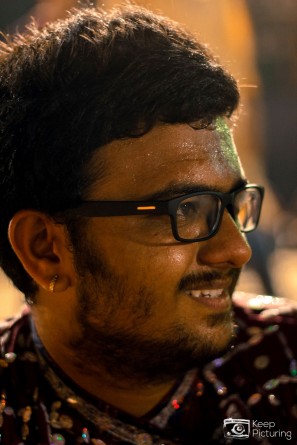 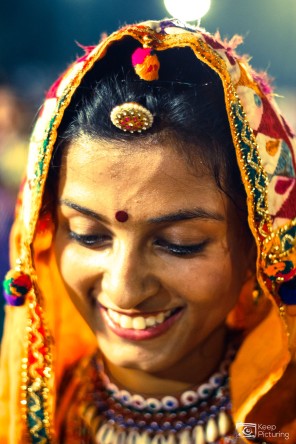 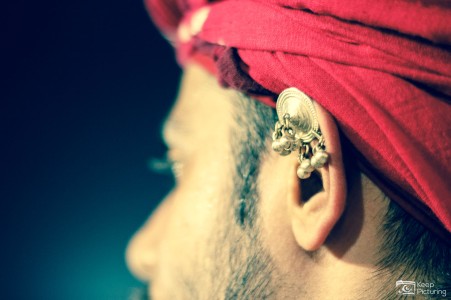 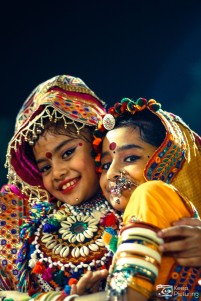 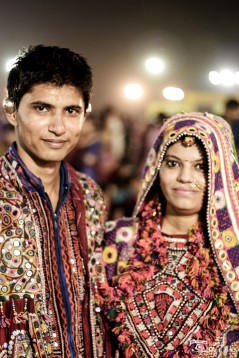 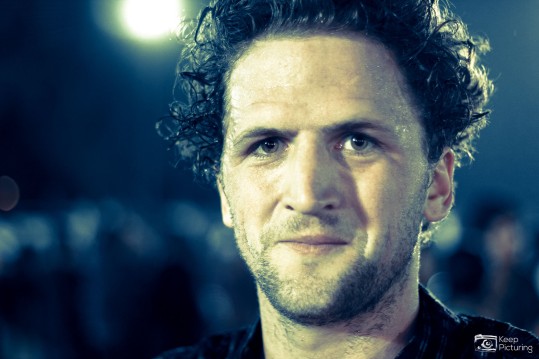 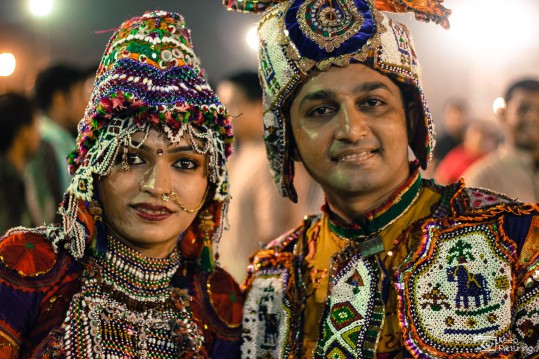 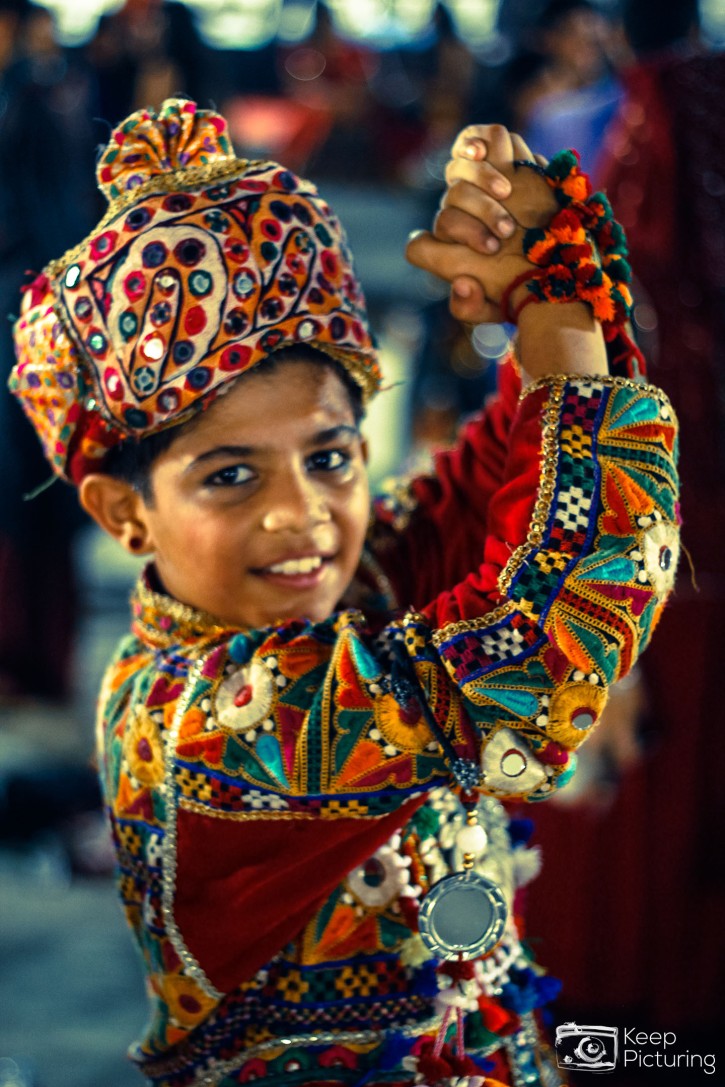 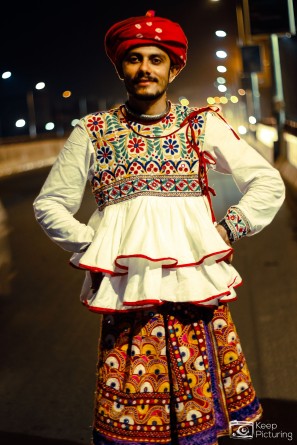 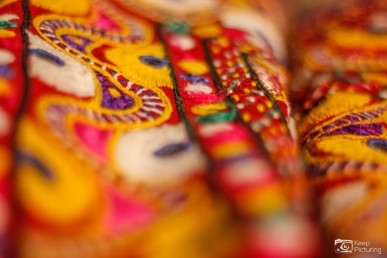 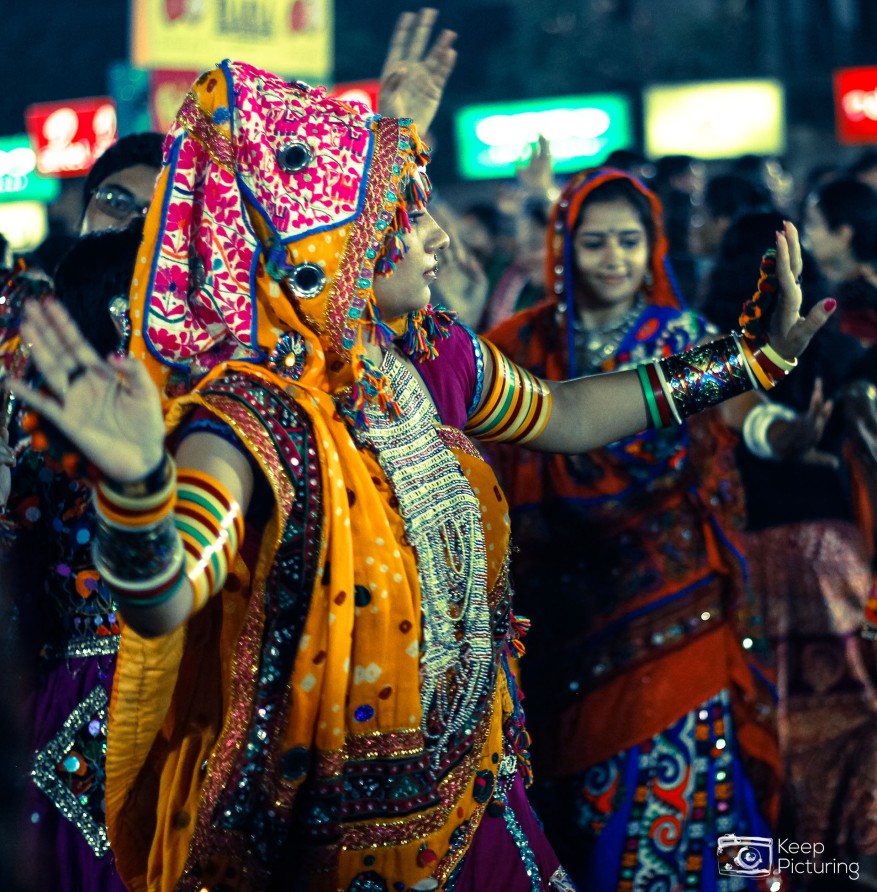 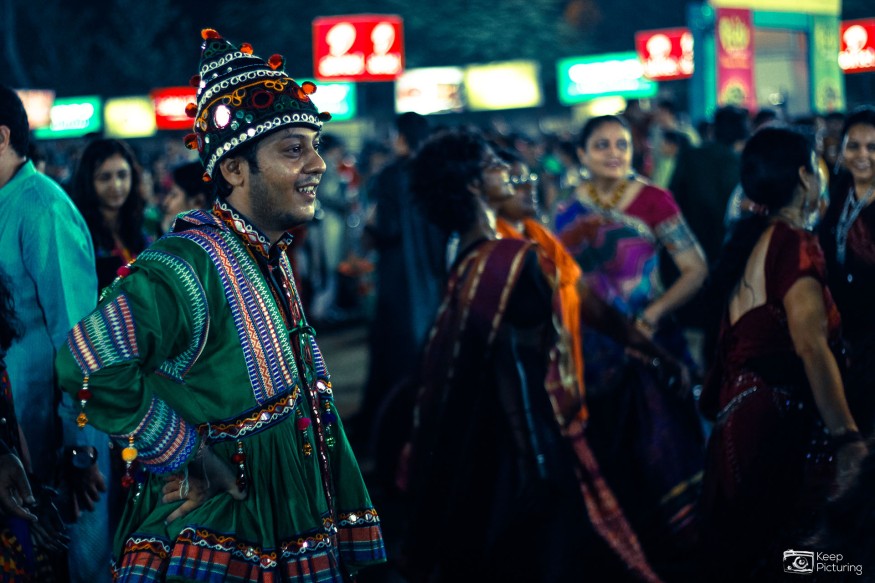 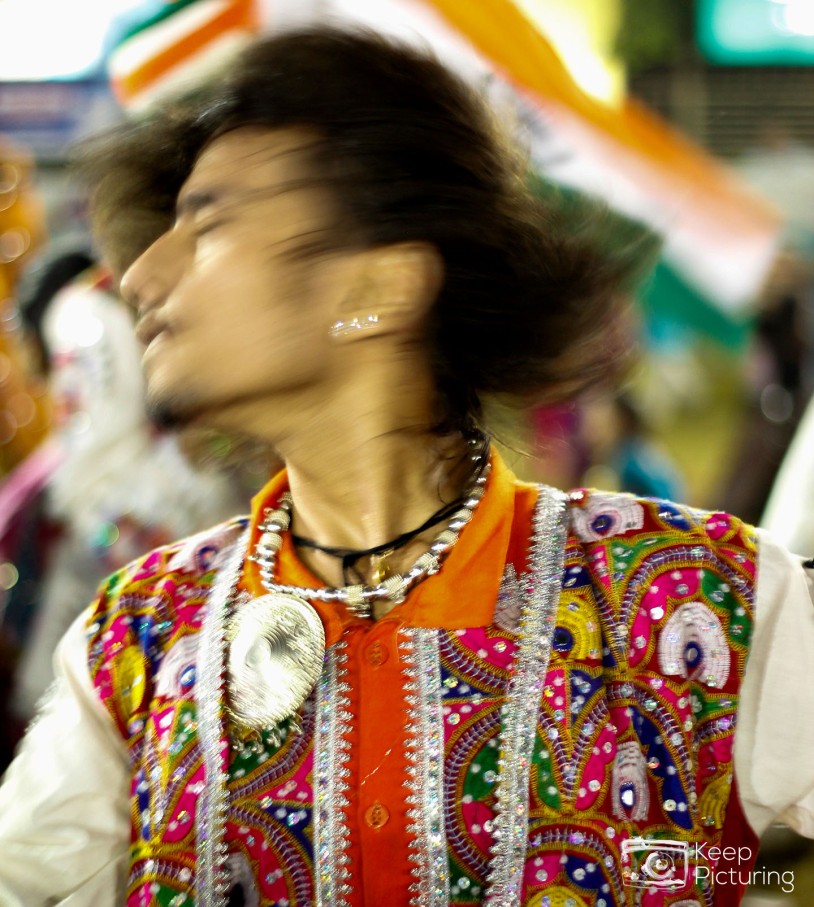 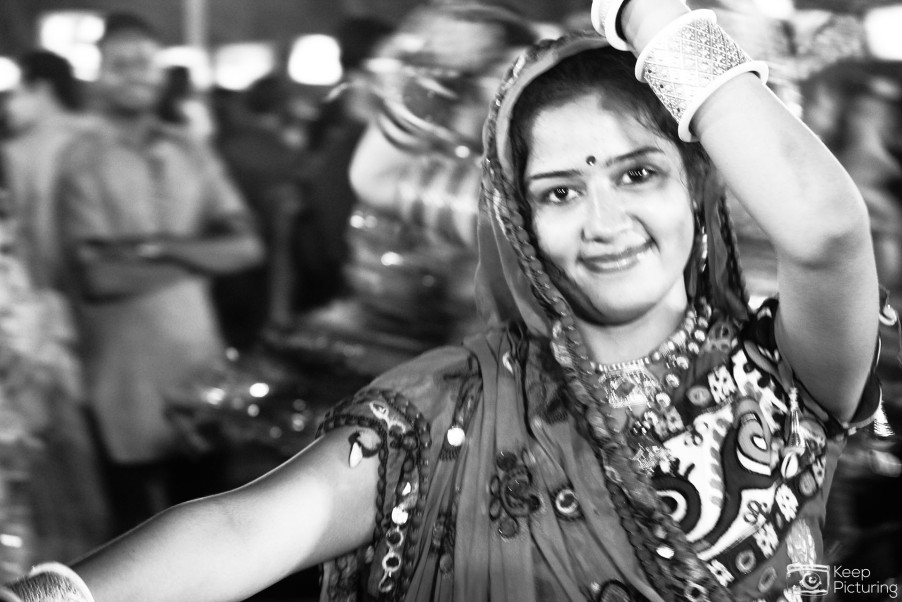 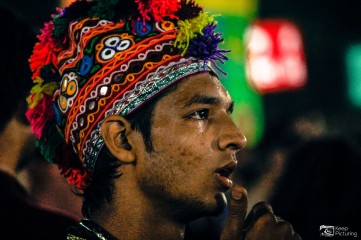 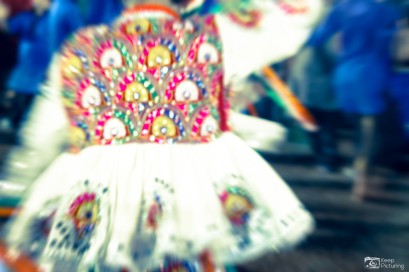 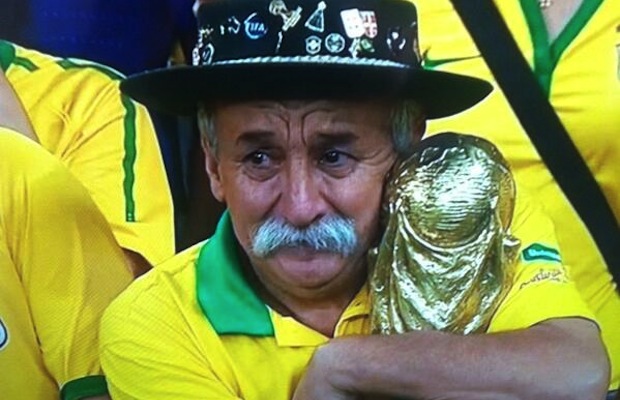 Here comes to an end, a journey of 5 times WC champions, with a very disappointing score line 7-1. Moments ago, I turned off my television set and came to bed. I could not sleep though it was 3:20 AM in my country. Constantly I was changing the sides on bed, closing my eyes but mind could not stop imagining those miserable 90 minutes. It was not possible for me to digest the unhygienic defeat that Brazil has faced. I looked at my watch, and it is 4:00 in the morning now. The match experience this time was much different than usual. I had my fingers crossed, and heart beating at its top peak. Germany got on their first corner and goal it is on 11’ by Muller. My fist tightens and heart clinched within. By the time I was consoling my selves, I started receiving messages on my phone. I was fighting against all of them just the way Brazilians against Germans. Play went on and Germans started triggering goals one after other. All I had in my mind been this is not the real Brazil playing; this is not how Brazil plays; there would come a moment when Brazil will show their true game and some miracle would happen for Brazil to conquer the impossible to win match. Whistle blows indicating end of first half, Germany with 5 goals and Brazil nil. I had my hopes alive and wished Brazil to equalize the match. Today Brazil was out of luck I guess. Adding to it, Neymar and Silva were not playing, and their absence was truly missed. Brazil was not attacking, showing poor defense, Cesar failing to stop bulleted ball, and it was all driving me crazy. After Germans scored two more goals, Oscar saved Brazil from facing a defeat never thought of. At least they did not lose without scoring anything. This brought a smile on faces of 200 million fans, but tears dominated the long awaited smile. But even after a miserable defeat, I am glad that they played fair and with high spirit. With the same spirit I so look forward to see an improved team walking down the stadium the next FIFA. Brazil you still have next match approaching on Sunday 13th July, hope you acquire third place this FIFA. Well played Germans, wish you take up the 2014. I hope to get a good night’s sleep now.